Implementation of environmental law is very poor in India because of many reasons including lack of knowledge of law, fear of judiciary, lack of awareness about rights, lack of technical knowledge etc. So Paryavaran Mitra felt a need for capacity building of people to overcome these limitations. With this purpose, a 3-month Enviro Paralegal course (November 2005 to January 2006) with a total five sessions was commenced in collaboration with Indian Institute of Paralegal Studies (IIPLS) at Rajula and Zagadiya taluka of Amreli and Bharuch districts respectively. A total of 30 participants were trained with an objective:

With this Enviro-paralegal training these 30 participants have over the years contributed a lot to their community by resolving environmental issues due to unsustainable development.  With this success, we trained 30 more paralegals from Padra and Khambhat taluka of Gujarat in 2007-2008. Paralegals have been working independently with our support whenever required and we have been periodically organizing training programs to give them further updates. 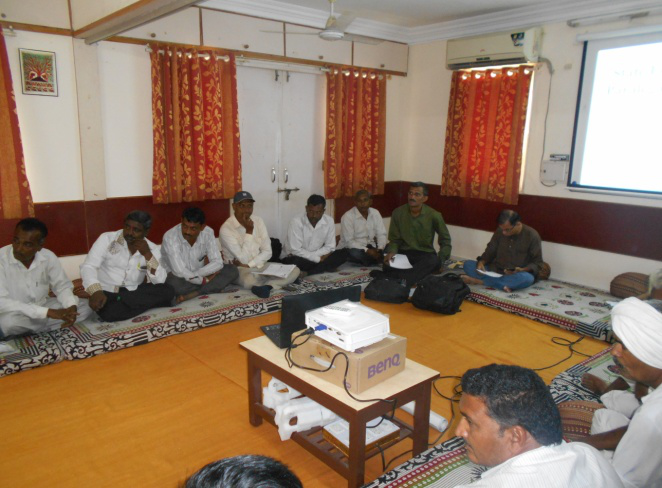 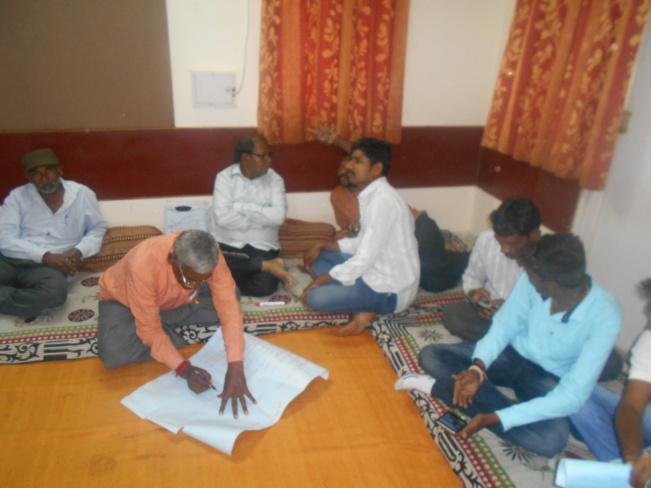