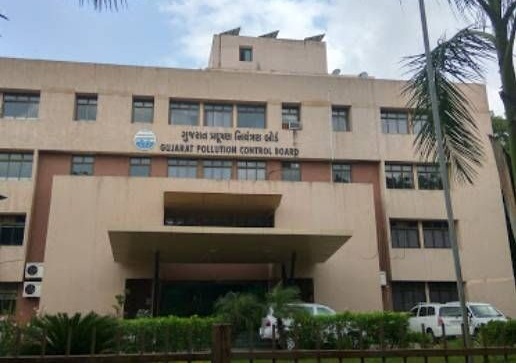 Counterview Desk
Taking a serious view of the state of environment in Gujarat, the state’s top environmental NGO, Paryavaran Mitra, in a letter to the state chief secretary, Dr JN Singh, has sought appointment of full-time technical chairman of the Gujarat Pollution Control Board (GPCB), the state government’s anti-pollution watchdog.
Signed by Mahesh Pandya, director, Paryavaran Mitra, the letter says that of late there is a tendency to appoint IAS officers as chairman of GPCB. Admitting that IAS officers may be good administrators, Pandya claims, they lack technical expertise to handle serious environmental issues bogging Gujarat today.

Paryavaran Mitra is a Gujarat-based non-profit organization working on socio-environmental issues since 1997. We advocate for new policies and proper implementation of environmental laws. We also follow up the implementation of judgment/directions/guidelines pertaining to the environment/ pollution by the High Court as well as Supreme Court and create public awareness.
Answering to question on “Rise in Pollution Levels” Union Environment Minister, Prakash Javadekar in the Lok Sabha (Question No 300, answered on July 12, 2019) gave data on deteriorated ambient air quality and polluted river stretches of India. The data gives state-wise list of 323 polluted river stretches, out of which 23 rivers of Gujarat are highly polluted.
As you know, among other states Gujarat is a highly industrial state and the Comptroller and Auditor General (CAG) report from 2010 to 2017 state that pollution levels are high and the waste management system in Gujarat is very poor and state needs proper planning and continuous monitoring for environmental management.
For control of pollution in the state, GPCB is entrusted with the responsibility of monitoring and controlling environmental pollution. It is obvious that for proper functioning of the board, the Chairman would have to be fully involved in the task of environmental construction and planning, and appointment of chairman of GPCB should be on the full time basis. 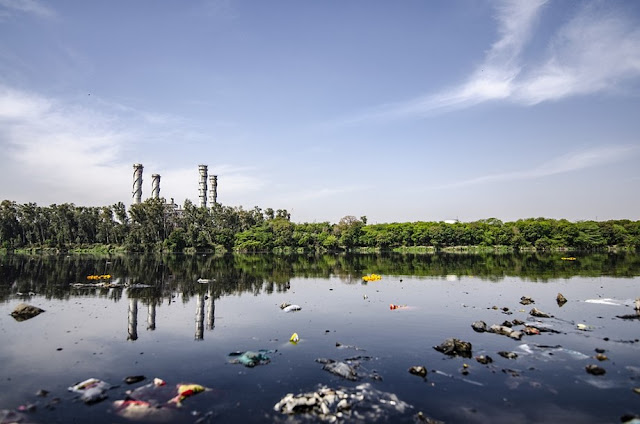 But in GPCB, after the completion of the tenure of the last chairman, Dr KU Mistry, who was full-time chairman and worked for two terms, the board has been appointing chairman on deputation from different departments who are IAS officers that might be good in administration but they lack technical qualification and experience to protect environment.
Moreover, GPCB has never appointed chairman by open selection process, as required under the Water and Air Act, as well as the directions issued by Supreme Court. We would like to seek your attention to the fact that the nomination of part-time chairman is illegal and in violation of the Water Act as well as Air Act and Supreme Court direction, and request you to appoint full-time Chairman at the earliest through open selection process.
Secondly, we appreciate that, as directed by the Supreme Court of order dated September 22, 2017 and provision of the Water and Air Act, the Government of Gujarat issued the recruitment rules for the post of member-secretary of GPCB and has published advertisement dated October 7, 2019.
But here we would like bring it to your attention that the advertisement states the age limit “to be of at least 35 years in age and not more than 60 years.” As you know, the retirement age in state government is 58 and that of the Central government is 60. How can the upper limit for recruitment be 60 years? As this is an executive post and the tenure of member secretary is 3 years, we suggest the age limit for recruitment of the member secretary to be 35 to 55 years.
We hope that you will consider our suggestions seriously and would welcome further discussion with you for the above issue.
Did you find apk for android? You can find new Free Android Games and apps.
Share 0
Tweet
Share 0
Share
Share