Environmental impact assessment (EIA) was first introduced in India under Environmental Protection Act (EPA) 1986. But formally it came in to effect when Ministry of Environment and Forest (MoEF) on 27 January 1994, under the provision of EPA 1986 promulgated the EIA notification making environmental clearance mandatory for expansion or modernization of any activity or for setting up new projects.  Although this notification did not had provisions for involving the public in the decision making process through a process of consultation, the concept of Public Hearing was introduced with the first amendment to the notification (S.O. 356 E dated 4th May, 1994), which was later strengthened in a further amendment (S.O. No. 318 E dated 10th April, 1997). Subsequently, EIA processes have been strengthened by MoEF by a series of amendments while currently in practice is EIA notification 2006 (http://envfor.nic.in/legis/eia/so1533.pdf) and its amendments.

According to this notification, the environmental clearance process comprise of four stages namely, Screening, Scoping, Public consultation and Appraisal, all of which may not be applicable to all projects. However in the EIA process, the public hearing (or public consultation) stage is the only stage where there is some scope for intervention by local communities, where comes our role. Further, the consultation process has been divided into two, public hearing for local people and submission in writing from other plausible stakeholders. So NGOs/civil society organization (unless locally situated) have been excluded to take part in the public hearing, but can send their written presentations/comments as plausible stakeholders.

Public hearing is a process in the environmental clearance process in which stakeholders can interact directly with government officials and the project proponent about the concerns regarding upcoming project. In this way people can express their objections and opinions, and offer suggestions on a proposed undertaking in order to influence the decision-making process. Public participation may benefit both the proponent and affected community, whereas if ignored it may lead to conflicts and problems for project implementation, acceptability and sustainability.

For project proponent, public hearing is a forum to inform the entire community of the outcome of the Environmental Assessment of proposed project, to verify the EIA findings in relation to ground reality, and confirm that stakeholders have been adequately consulted and have been part of the decision making processes. 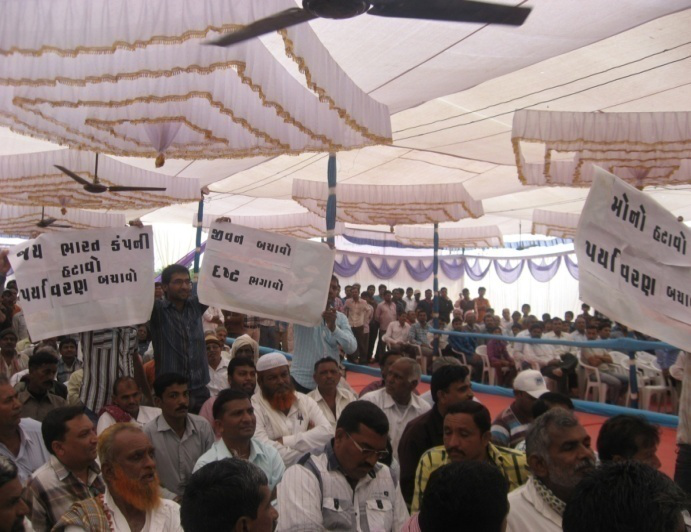 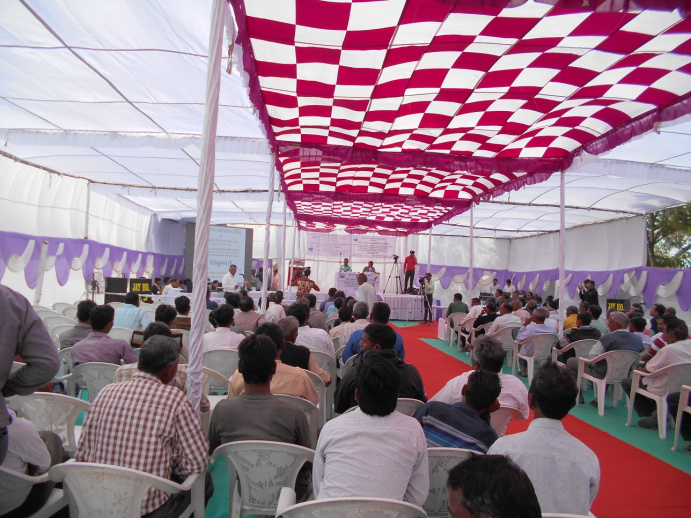 Reason for intervention in EPH:

Reason for our intervention in public hearing is mainly due to lack of awareness and the inability of the affected communities to understand project proposals due to the low levels of literacy, absence of EIA capacity at the District Level to undertake public hearing, and absence of organized NGOs to assist communities at local level. Also EIA is a highly technical document preventing proper understanding to affected communities with low level of literacy and thus limiting participation.

Paryavaran Mitra has been working extensively on the issue of Environment Public Hearing ever since its inception.  The efforts were to make it a transparent, participatory and effective tool of public accountability, as envisioned in the Environment Protection Act, and further mandated by the notification. Our invariable intervention has strengthened public hearing process and improved quality of EIA over years. It is the only NGO that has intervened in about 939 EPH.

Paryavaran Mitra has been strengthening public hearing process since 1999 in the following ways: 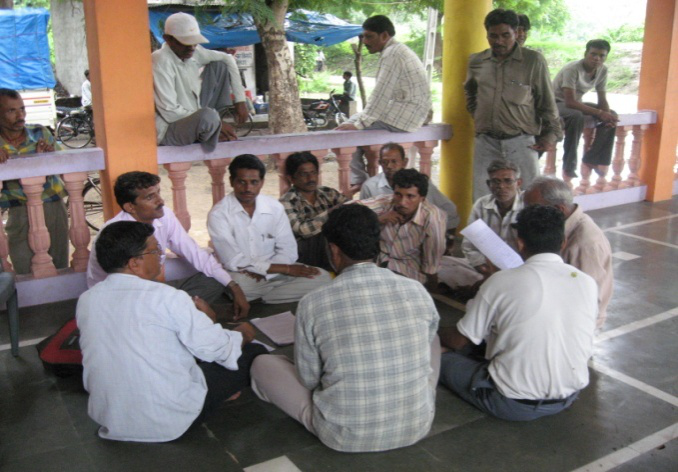 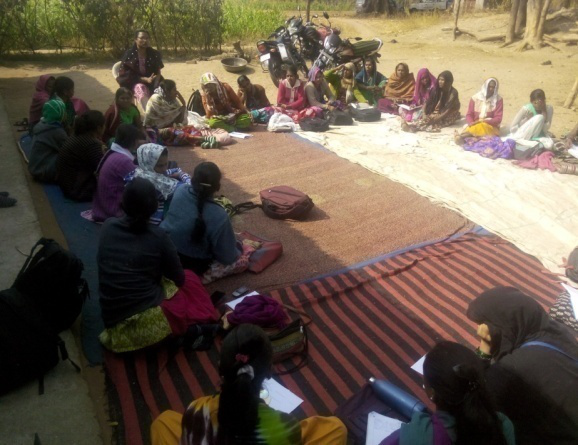 Thus we serve as a bridge between government, project proponent, and people to protect the environment and preserve our common assets.

List of Environment Public Hearings in the State of Gujarat can be viewed at the following link http://www.gpcb.gov.in