To increase public awareness of climate change, Paryavaran Mitra initiated a lecture series on 22nd November, 2008. The lectures were organized on every second and fourth Saturday each month, two lectures a month by various recourse persons.

The lecture series continued till March 2013 during which 71 lectures were conducted on various topics which covered topics from basic understanding of climate change to social, economical and ecological impacts of climate change.  Speakers were environmental experts, academicians, government officials and other representatives, environmental consultants, politicians, journalist, lawyers, and social workers.

The main beneficiaries of this program included students and faculty members of various departments, people from civil society organization, consultants and people keen and interested in the aspects of environment and its changes and transitions taking place

The kind of responses and participation that were seen in the number of programs and talks that took place regarding CCLS reflected the very importance of the issue. People and ardent enthusiasts coming from all different areas and arenas showed wide knowledge people have about the concept in question. We were able to enhance familiarity of the subject through broad scope of topics related to climate change. 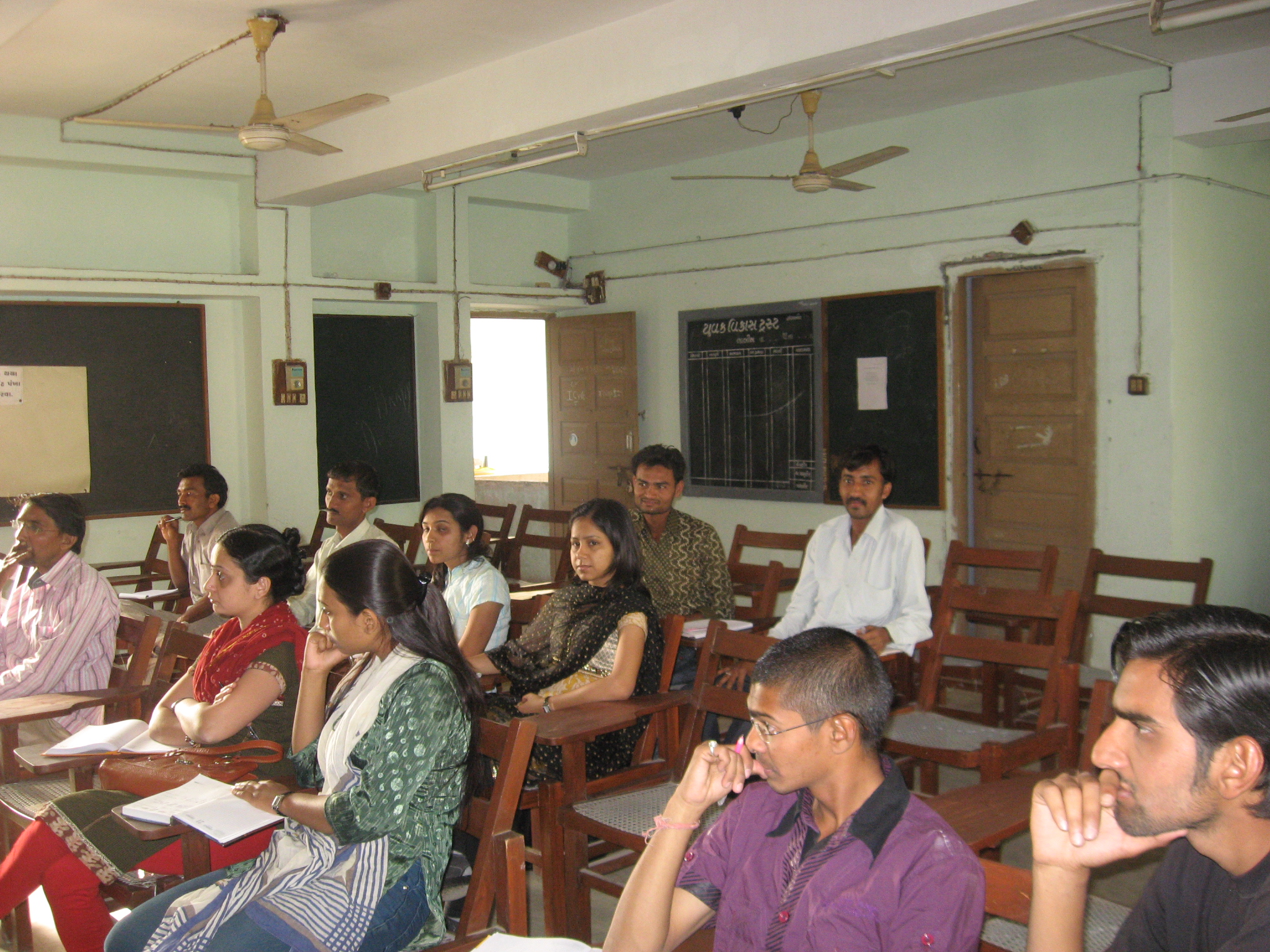 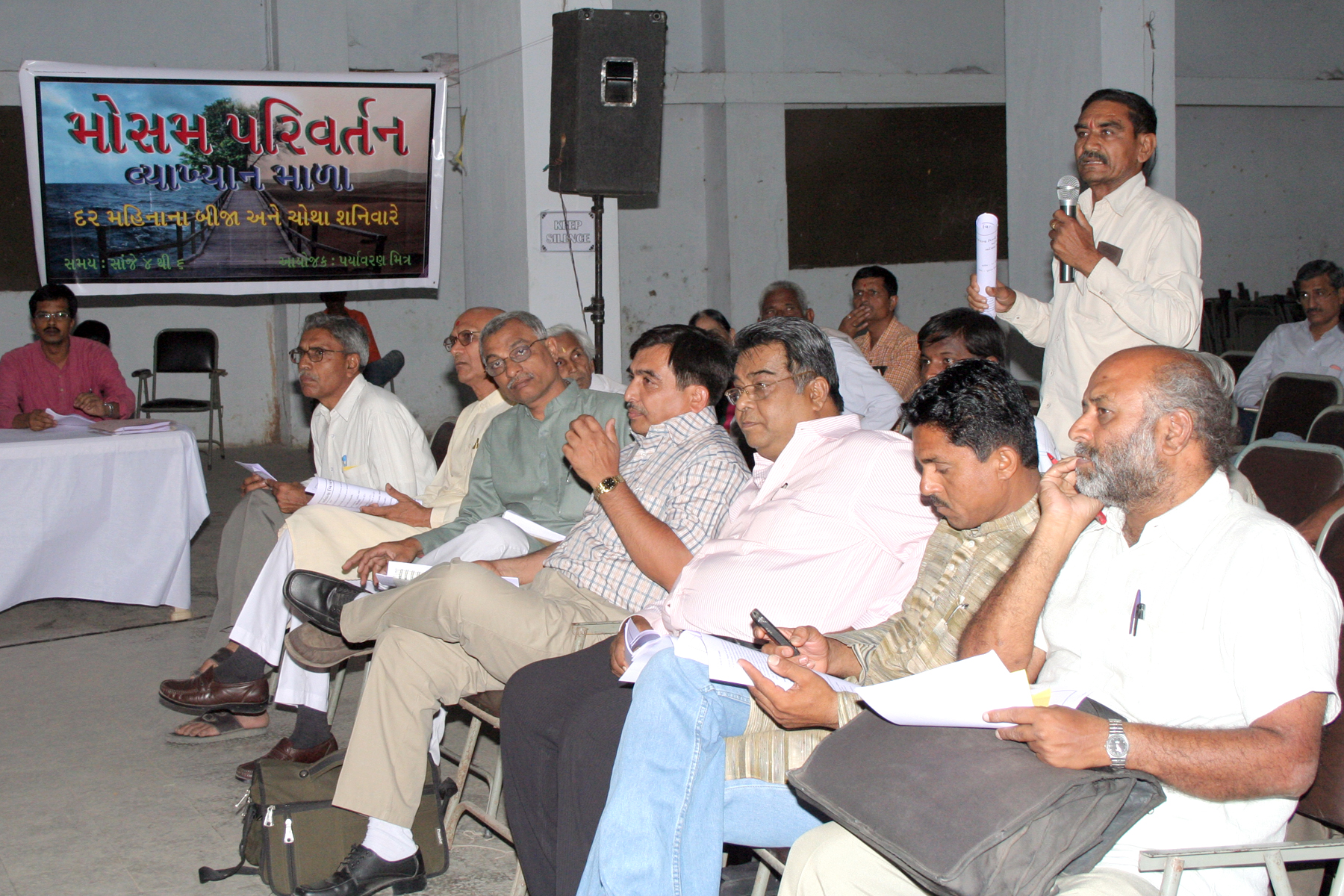 After March 2010, only one lecture per month was organized with a total of 42 lectures delivered by various experts on variety of subjects related to climate change till December 2010.

We initiated CCLS as a common platform to share and discuss the climate change issue. From October 2011, University School of Law collaborated with Paryavaran Mitra and provided a fix venue for the CCLS.

From October 2011, University School of Law collaborated with us and provided a fix venue for the CCLS. Paryavaran Mitra invited people from different cross-sections of the society through emails, letters and other sources. The list of lectures conducted during April 2012 to March 2013 is as follows: